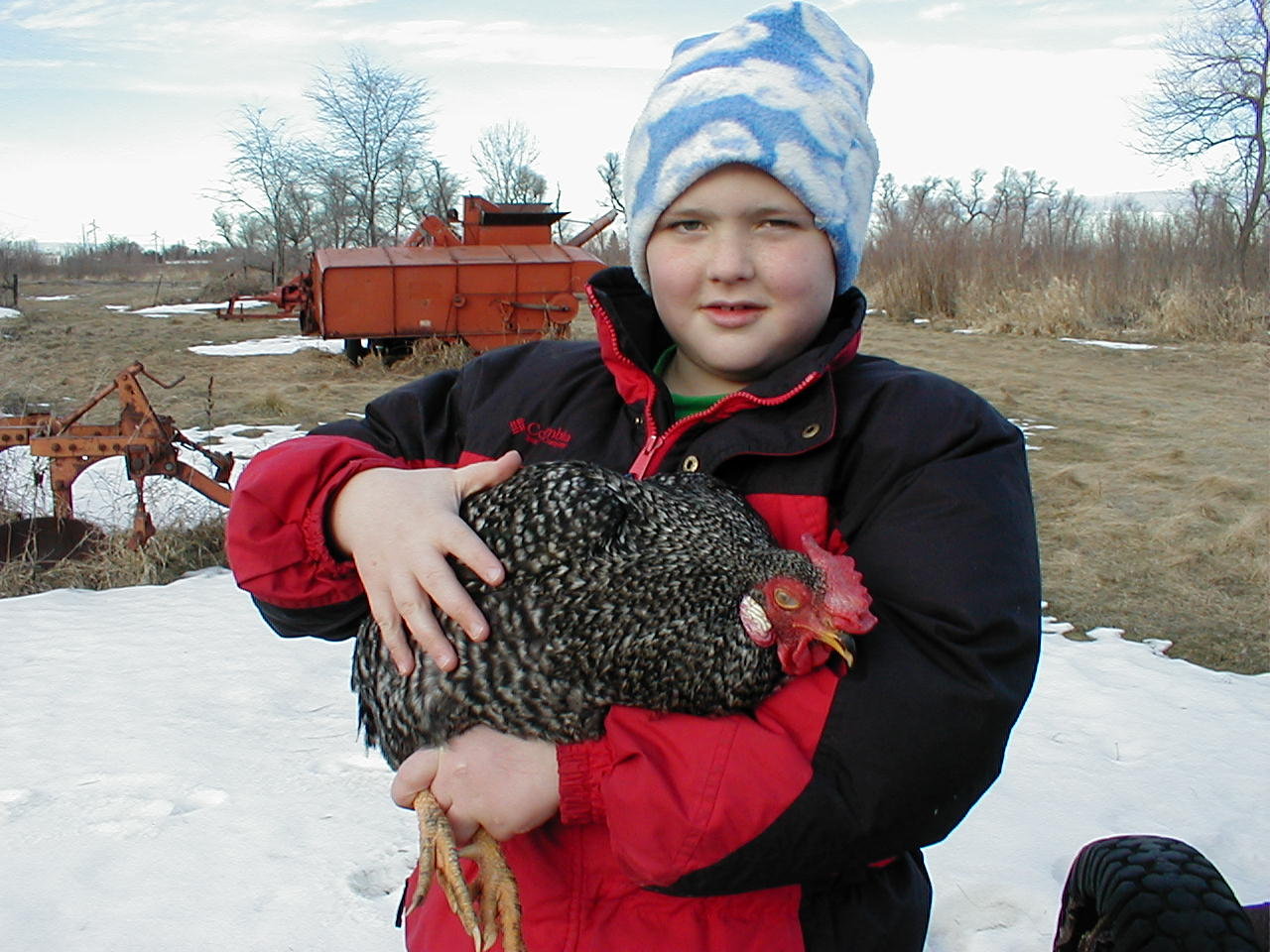 A number of genetic studies have been done on the ring-necked pheasant. Often the goal of these studies is to determine how closely related the pheasant is to other fowl such as chickens and turkeys. Amazingly, the ring-necked pheasant will hybridize with both chickens and turkeys giving live offspring, and the way that traits are inherited by the offspring tells researchers the relationships between the genes of the pheasant and the genes of the other fowl. As of 1990, nine single genes that affect feather color had been found. Gene symbols had been assigned to only five of these nine genes. The symbols used here are the ones proposed by R.G. Somes, Jr.

The discussion of poultry genetics in these pages is relevant to the pheasant except for when specific genes for other poultry are being considered (for example, the sex-linked traits function the same as they do in chickens). Below is a table of genes and gene symbols specific to the ring-necked pheasant.  The most common wild ring-necked pheasant is the 'wild-type' and all genes that are different from the genes of the wild-type fowl are considered to be mutations. A superscript '+' indicates a gene possessed by the wild-type fowl. I have tried to incorporate relevant and interesting comments about these genes in the comment section. I continue to update this and correct it....